Podcast – Following the Path that Turns Carbs into Fat with Chris Masterjohn, PhD.

How T2 Thyroid Hormone Benefits Your Other Supplements

Have you ever heard of T2 thyroid hormone? I’m sure you know of T4. Maybe even T3 and its role in your health. But, T2 may just be the unsung hero in your thyroid’s spectrum of hormones.

That’s why, today, I’m dedicating some time to share with you how T2 works. We will dive into the data, the results, and how T2 as a thyroid hormone can play a pivotal role in your health.

Here’s everything you need to know about T2.

Product Recommendation: Thinking about your thyroid hormones and weight loss? Consider trying my Daily Reset Shake and RS Complete combination, to ensure you do right by your body while focusing on other areas of your health. Click Here

What Do The Numbers Mean?

Well, to start, the T here stands for “thyroglobulin.” It’s a protein which is a modification of what we know as tyrosine.

Put simply, I think of thyroglobulin as a coat hanger. Think of a long gray bar where multiple coats could sit, in all different positions. You could have two, three, four coats, but the hanger ultimately remains the same – it’s the quantity of coats that changes.

The coats, in this case, are iodine atoms. Generally speaking, your body utilizes these hormones by breaking down these iodine items and changing the hormone in the process.

When they are all gone, you are left with an inactive protein.

So, I just introduced a handful of T-related concepts, but what happened to T1? I have never seen clear evidence that T1 truly does anything.

But, for our purposes, it’s more beneficial to focus on T2 thyroid hormone – because it has been proven to do something.

What is also clear is that the thyroid does make T2.

For a long time, we thought that T2 only came from your body breaking down T4 and T3. But, now there is clear evidence that your thyroid is actively making T2.

So, why is it even worth thinking about T2?

The simple answer is that, if you have thyroid disease, you may be low in T2. While it was always assumed that you would be low in T3 and T4, it was often ignored how important T2 is to your body.

As part of thyroid hormone deficiency, T2 thyroid is not spared. And, even more importantly, T2 does things that T3 does not (Read More: How High Should Your T3 Be?).

Many talk about this idea that T2 is “inactive” (like T1 or reverse T3). While this is partially true of different kinds of T2, it’s worth breaking down even further to better understand.

It is all based upon where those aforementioned iodine atoms are attached. There is:

Of all the things that T2 does, a lot of it comes down to this concept of basal metabolic rate.

Key Insight: It seems that T2 is one of the biggest regulators of how many calories our body burns at rest2.

This may be even more relevant than T3 or T4. Especially if you are not making your own thyroid hormone, you are not ingesting T2 and likely to be low in it3.

There were some studies that showed people who had their thyroid removed, and it saw where their T2 levels were at that point. Basically, they had about half as much.

Even when they were taking thyroid hormone replacement, their T2 levels weren’t high enough compared to healthy populations.

We have also seen the same thing in pregnant women. This is where their levels are much lower than those of healthy populations, too4.

This whole conversation around T2 is part of a much larger discussion I’ve been having lately, and after coining the term “the thyroid renaissance.”

Of course, this is something so important to me. Revisiting the thyroid, its value in the body, and challenging some of those past assumptions is essential. It’s our chance to come out with newer, better, and more impactful insight for your health!

Things like thyroid Hormone deficiency, thyroid hormone replacement weight loss, and the effect of thyroid hormone on muscles, they are all such crucial topics and deserve things written about them! But, let’s focus on T2.

Back in the 70’s, there was a lot of research done on T2. This was to see if it were an important part of thyroid hormone replacement and to see if it could be used to lower cholesterol.

What we have known for quite some time is that those with low levels of thyroid hormone often have higher levels of blood cholesterol.

In fact, this reminds me of a conversation I had with my doctors a few days ago.

We were discussing the case of a woman who was seen to be severely low in thyroid. With TSH scores in the 100s, and free hormones hovering around 0, with cholesterol levels in the 300 – 400 range.

This was a serious case.

Right then and there, you can see the strong link between your thyroid and your cholesterol levels. It’s incredibly intertwined and impossible to ignore.

So, what did the researchers in the 70’s find?

Well, what they wanted was a thyroid hormone that could:

For that, they broke down and studied T2. What they found, and what we know now, is that T2 affects oxygen consumption (faster than T3)5.

Key Insight: Why is this important? Because oxygen consumption is the main marker of our aforementioned basal metabolic rate.

We also know that T2 is required to activate many detoxification enzymes6. There are studies that show T2 increasing synthesis from the ATP to the mitochondria7.

T2 is also important when it comes to:

What Happens When People Take T2?

Here’s the thing – very few studies have been performed on the effects of T2 on humans. But, the data that we can see is quite encouraging.

The one, high-quality study that I saw was a placebo-controlled one14. They gave humans supplemental T2 for 28 days. What they saw was a spontaneous weight loss of about 9 pounds.

This happened without there being changes to:

There were also no cardiac side effects noticed. Because of these effects, further work is being undertaken to learn more and more about the positive effects of T2 and thyroid hormone replacement weight loss.

Bottom Line: In the coming years, we can expect T2 levels and understanding its role in your body will become a standard part of overall thyroid care15.

This is just one of the many reasons why I’m such a fan of natural desiccated thyroid (NDT) (Read More: The Top 5 Myths About NDT).

That’s because T4 medications don’t have T2, and neither do T3 medications, as well. The one form that does have that is NDT.

The potency of T2 thyroid explains one of the great enigmas of what we call “dose conversions.” Most resources say that one grain dose of NDT is about the same as a 100 mcg dose of T4.

Key Insight: Most will argue that the key difference here comes from the T2.

How Much T2 Thyroid is in NDT?

While we do not have a lot of data into how much T2 exactly is in NDT, but because it is standardized to both:

We would then expect the amounts of T2 in NDT to be rather consistent.

The Dark Side of T2

One important thing to mention here is that there are some over-the-counter supplements and some body-building supplements that use versions of T2.

These are versions that are, quite frankly, not legal for use in the United States. But, for whatever reason, they are present.

The risk here is that there is no real sense of standardization here. We don’t even know about proper dosing apart from when they are in NDT.

Bottom Line: Please avoid these types of supplementals, they are not advised and they could even be unsafe. It’s best to leave them alone entirely.

If you’re lacking in T2, then your best bet is to start taking NDT.

We have even done clinical trials showing that those on an equivalent dose of NDT versus T4-only, have a basal metabolic rate that might be 300 calories, per day, higher.

The truth is, T2 is likely a big part of that. In that event, considering NDT may be able to play a crucial role in your health – especially as we learn even more about T2.

Now that we know a bit more about T2, how about your check-in with your health?

Take the Thyroid Quiz (Click Here) today. It’s your chance to learn more about your health, your thyroid, and the essential relationship they share with one another.

You’ll get results and an action plan to put your health in your own hands. So, please give it a try today, and I can’t wait to hear how it helps you! 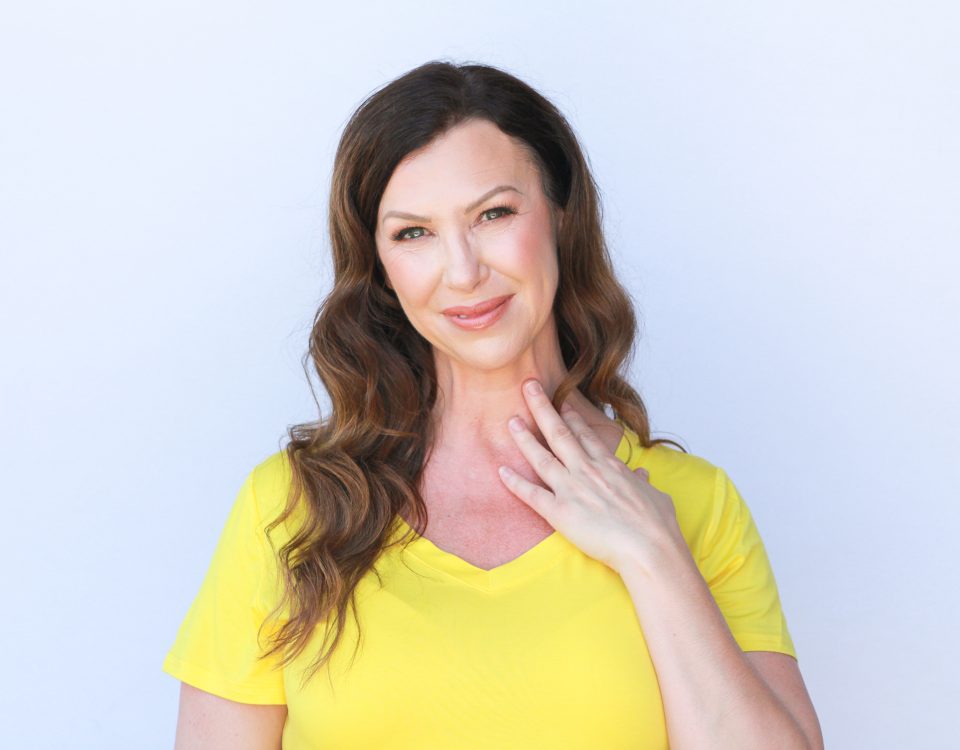 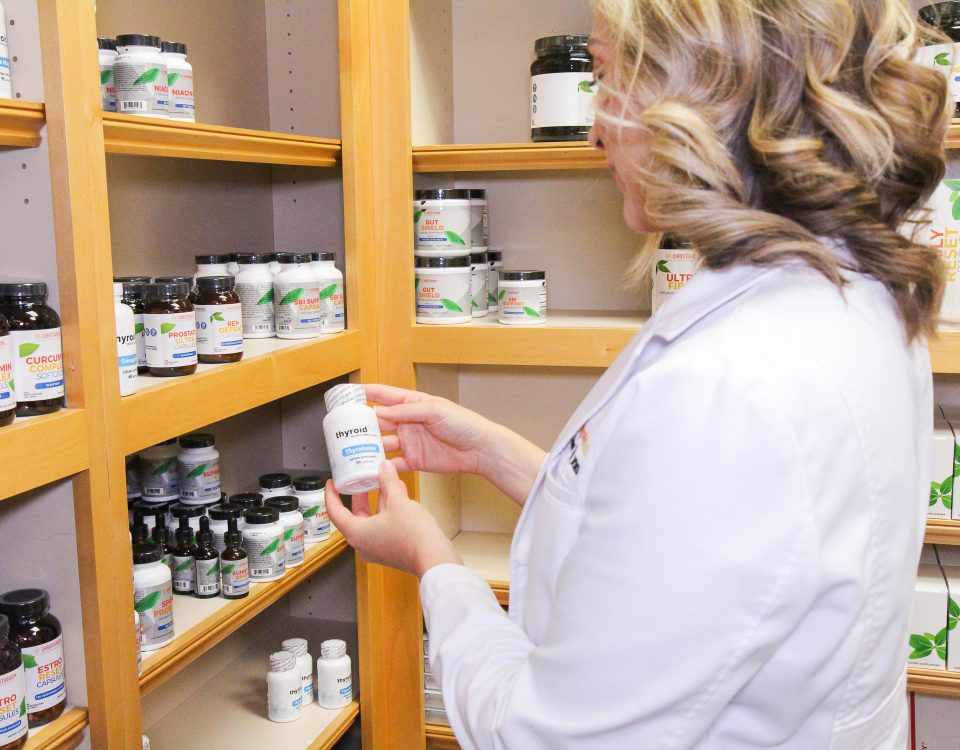 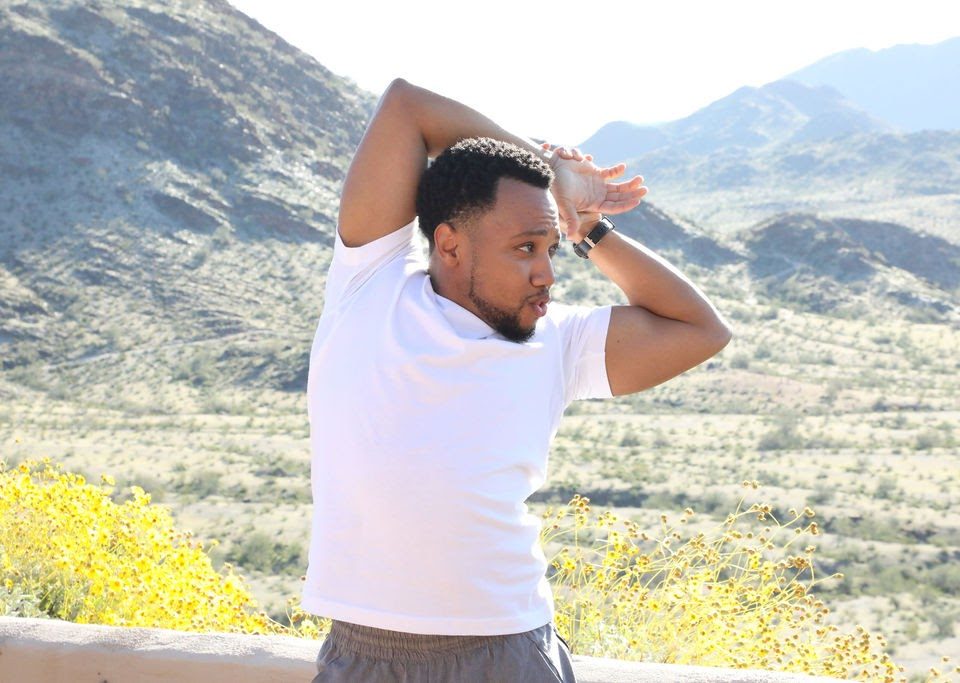