Ramping Up Your Exercise

Dr. C here with you. Today’s blog is in response to a question I received last week.

Hi Dr. Christianson,
I have seen several different suggestions for immunity kits people should have in case they get sick from any kind of virus. They all seem to be different. Some even have iodine in them. What do you recommend?
Thank you so much for sharing so much information with us.
Tiffany H

Hi Tiffany,
Good timing and thanks for your question! The IH docs and I have gotten that question a lot and we spent a few hours last week looking over the latest literature and talking it through. We established an Antiviral Protocol and I’ll share it with you in this post. Here is some context to go with it.

I’ve written several recent posts about steps you can take to lower your chances of getting sick. This will be about what to do if you do get sick and are judged to be well enough to stay home.

The doctors at IH are helping people make that decision and are making personalized recommendations. IH is also offering immune-supportive nutrient injections – special nutrient shots that can be safely done at home. We put together this Antiviral Protocol for those who are not sick but wish to have something on hand just in case.

There are plenty of brands out there. We did put these items into a bundle if you would like an easy option with quality that I feel good about. We do have these in stock and are shipping from our own safe fulfillment center.

Please know that there are no known treatments for COVID-19 at this point. Because we don’t have clear answers, everyone in health care is working off of their best approximations. That is a reasonable approach as long as the options considered are safe and cost-effective.

Many natural compounds have been identified with useful properties to aid the immune system, lower free radical damage, and inhibit viral replication. Of them, many are safe for general usage.

For women who are pregnant or nursing, the best options include a multi-nutrient supplementation that includes appropriate levels of zinc, vitamin D, vitamin C, and molybdenum such as the Daily Reset Pack. For optional additional support, please use culinary mushrooms, ginger, and fresh garlic in cooking. For ideas, check out my recipes – I use these ingredients all the time.

All recommendations past this point are for adults who are neither pregnant or nursing and are not taking medications known to interact with common supplements. Check with your pharmacist if you are not sure.

Buy your Acute Care supplements now (Click Here) before you or your family need them. We have them on hand and ready to go. Shipping can take a few days and trips to the store are not advised.

A consistent result of antiviral treatments is that timing is critical. Treatment should be started at the earliest symptoms in order to be effective.

The Antiviral Protocol is used for one month. It consists of three supplements that are each taken twice daily with food.

Immunoglobulin therapy has been used for decades to improve immune responses. This has been indicated to help the body’s ability to fight off infections when the hosts’ own immunity may not be adequate.

IgA is another immunoglobulin that can be found in oral immunoglobulins. This is the same secretory IgA that our intestinal tract produces. It is used throughout the body to line all entry points to the outside world – the gut, the lungs, and the skin.

When babies nurse, they obtain passive immunity by ingesting their mother’s IgA. Using oral immunoglobulins that contain IgA can produce this same effect in adults1.

Most oral IgG was found in cow’s milk-derived colostrum. This was problematic for those who were avoiding dairy products. Apart from reactions to dairy, side effects from oral immunoglobulins have not been identified in humans.

Thankfully we have found a dairy-free oral IgG. It is called SBI Support and each bottle is enough for a 1 month supply at 2 capsules twice daily with food.

NAC is an amino acid that increases the lung’s production of Glutathione. Large amounts of research have shown it to be helpful for a variety of conditions including:

NAC is relevant because of its ability to make mucous in the lungs thinner and richer in the protective antioxidant glutathione. The main risks of acute COVID-19 come about when the lungs lining becomes inflamed and adheres to itself.

NAC has been known to cause nausea when taken above the recommended doses. Otherwise, it is safe and well-tolerated by adults who are not pregnant or lactating.

The Antiviral Protocol recommends one 500 mg capsule of NAC twice daily with food.

In a (Read: Coronavirus and what you need to know) I talked in detail about how certain herbal compounds were useful to raise the immune response and slow viral replication.

Our top picks include:

These herbs are ones that have many high-quality human studies attesting to their safety and efficacy in improving the outcome from viral illnesses. They have immunomodulating activity and have been shown to be safe for those with autoimmunity.

Much of the damage from acute infections seems to be driven by the formation of free radicals. When the body is unable to control them, the complications emerge. A randomized clinical trial is being launched to look at the effect of oral antioxidants on the risk of cytokine storm and progression of COVID-195.

The best documented and safest antioxidants to date include:

The IH doctors and I put together a combination of these botanicals and antioxidants. It has amounts that are therapeutic and safe when combined with the Daily Reset Pack. it is called ViraClear. The dosage is one capsule twice daily with food and each bottle is a one month’s supply.

For adjunctive care of acute viral respiratory infections in which home care is recommended.

The tricky thing is that many nutraceuticals are not a good fit for those with autoimmune thyroid disease. They may have hidden iodine. Many can overstimulate the immune system, possibly raising thyroid antibodies. Others might make you unable to absorb thyroid medication.

There were many other nutraceuticals that we considered when we designed the Antiviral Protocol. We left others out because they had fewer safety studies, were not consistently available, incompatible with better-documented ingredients, or were cost-prohibitive.

Iodine and chlorine bleach sanitize surfaces because they are both oxidizing halogens. These chemicals release massive amounts of free radicals and destroy cell membranes of all living organisms. The amounts used to sterilize surfaces are unsafe for ingestion or for use on the skin.

Iodine from supplements and foods can cause your thyroid levels to be erratic despite being in amounts far too small to be antiseptic. Having thyroid disease does not raise your chance of getting sick with a virus or having complications but having erratic thyroid levels might.

When to Start the Antiviral Protocol

If you start the Protocol and your symptoms stop within the first few days, still complete the full month’s worth of treatment.

Spread to Loved Ones

The protocol we have devised is for any viral infection that can be safely treated with home care.

This flow chart will give you some idea of which illness is most likely.

The acute care recommendations that follow are reasonable for anyone who has been advised that further testing or hospitalization is not necessary.

If you do have a high fever, shortness of breath, or any other worrisome symptoms – please seek out medical care.

You do have the option of starting the process with an acute care telemedicine visit with an IH doctor. They can evaluate your situation and either give you the reassurance that home care is a safe option or, if needed, they can help guide you with testing and inpatient treatment.

It is important to differentiate preventive care from acute care. Past blogs talked about several good options for preventative care – what to do in order to keep from getting sick. This discussion is about what to do if you get sick.

Antimicrobial compounds are not appropriate for daily use. They should not be considered for preventative care. In some cases, they become less effective when used in an ongoing fashion. In other cases, they may have adverse effects when used for longer than recommended.

Is it safe to take aspirin, acetaminophen, or ibuprofen in case you may have COVID?

Current evidence suggests that there is no special harm. Yet for viral infections in general, I do not recommend them. These medications are all different in how they work, yet none have positive effects on the immune system, your digestive health, or your liver function. If you are in too much pain or your fever can’t be controlled – you should not be managing your care at home anyway.

For these same purposes use lots of ginger. You can add dried or fresh ginger to nearly any recipe and have it come out even better. It does safely lower inflammation and keeps fevers from elevating. I do also like turmeric, but more so in food than in supplements when you are ill.

Some of you may have supplies of antibiotics from a well-meaning doctor. Definitely do not take them as part of home care. They do not help viral illnesses and do have cardiac complications that could go unnoticed at home.

Consume at least 1/2 ounce of purified water per pound of body weight per day. If you are feverish, you may need to get closer to one ounce per pound per day. This habit can greatly reduce much of the discomfort of an acute illness. 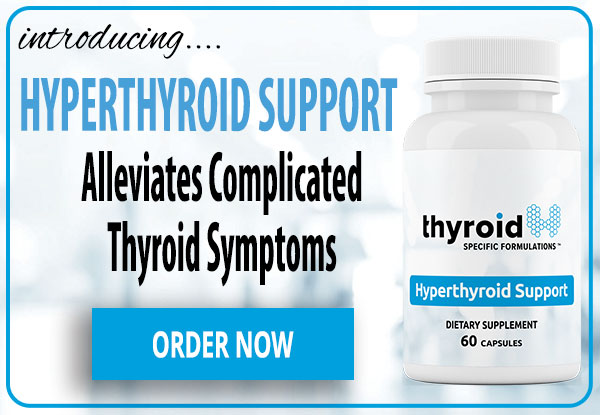 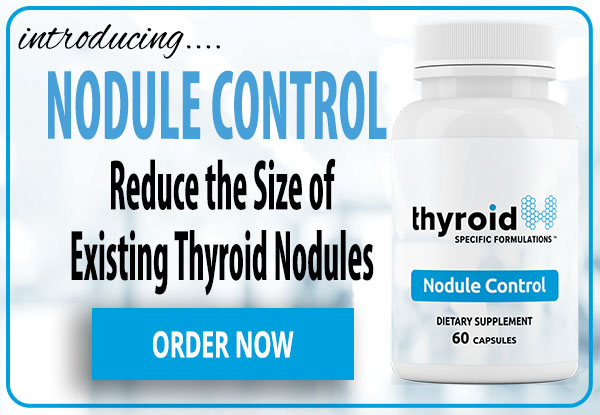 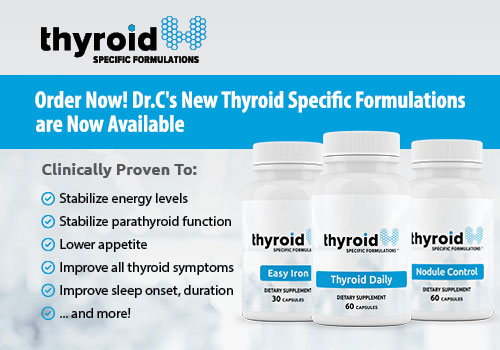