Podcast – Myth – Posture and Back Pain with Aaron Alexander

A Brief History of Thyroid Disease and Natural Thyroid Medication

Today, I want to share with you a quick run-through of the history of thyroid disease and thyroid treatments.

That’s because I think it’s always helpful to know why we have the various conundrums, debates, and conflicts we have in medicine.

It will also help us dive deeper into why some people may be at odds when it comes to thyroid disease. It’s also going to give you some great context around thyroid medications, and why they have fallen in and out of favour.

So, without further ado, let’s break down the different phases of thyroid history, and how we got to where we are today…

There has been a huge amount of great work revisiting all the things known about thyroid disease, and rethinking it and how it can be done better for people today.

This is what I’ve come to call the “thyroid renaissance.” This first image I want to share with you is a timeline…

What we see here is that starting in the 1870s and ’80s is a collection of factors that includes:

I often talk about this in terms of “thyroid ethics.” It starts in the endocrine system, which is regulated by the brain’s organs (the hypothalamus and the pituitary), and we also have the thyroid and parathyroids, the pancreas, the adrenals, testes, and ovaries.

These are all of the characters in our thyroid playbill, along with the thyroid hormones themselves.

The hypothalamus makes thyrotropin releasing hormone to the pituitary, and that in turn releases thyroid stimulating hormone and the thyroid releases T2, T3, T4, and calcitonin.

The thyroid gland itself sits just below the Adam’s apple, a little bit thinner in men and thicker in women, and we have these overt symptoms that come from that.

Now that we know a bit more about the major factors surrounding the thyroid and thyroid disease, let’s dive into the history.

Back in this point of history, all that was known were things that could only be blatantly obvious to the average person.

That was the goiter (the swelling of the neck). In many areas, this was a big problem that still persists to this day (Read More: Clarity Around Goiters).

That said, the overall number of people suffering from goiters is down from about 200 countries to around 4 countries these days. It is rapidly disappearing, and that is great.

Why is it great? Because goiters are painful, disfiguring, and correlates with many poor thyroid symptoms.

Then, we have what is known as cretinism. This is where someone is born, and from the beginning they are born iodine-deficient.

Iodine, ultimately, comes from the ocean. There are pockets, small isolated villages, that have been high up in the mountains and have low amounts of iodine in their soil (Read More: How Much Iodine Do You Need?).

People who had cretinism did not grow up properly — they were smaller, and their brains didn’t develop very well, either. Often, and sadly, they were only marginally functional.

Key Insight: This has been observed all the way until the latter portion of the 1800’s that there were still people dealing with cretinism.

In addition, cretinism reveals itself in:

Once someone hit a certain age, there was no reversing the effects of cretinism and that window of opportunity to help make a change has passed.

Key Insight: While we still have areas with endemic goiter, cretinism as an issue has largely been wiped out.

In terms of the overall timeline, here are some other major events worth noting during this period of time:

Bottom Line: This period of time was defined by discovery — but only in a very shallow sense of the word, since there was still a lot of work to be done, and more discovery to be had, about the thyroid and thyroid disease.

As we kick off the early 1800’s, we need to recognize that a lot happened during this time.

That emerging priority presents itself on a spectrum — both those suffering from hypothyroidism and hyperthyroidism.

Some of the major milestones during this period include:

So, all of these things were sort of coalescing together. You had goiter, iodine, cretinism, myxedema coma, von Basedow’s disease, adult cretinism.

All of them are gelling together, and there are glimmers of ideas about them being connected which would completely transform everything.

Building on that, though, we have even more discoveries made during this time period:

The photo below is one of the earliest medical drawings, and it is of a patient who developed myxedema following a thyroidectomy…

Bottom Line: While this era was defined by even more discovery, it was just as much about learning the relationship between all of these conditions and how they may be interrelated and connected.

At this point, those in medicine are realizing that a deficit of thyroid hormone is the culprit of this adult-onset cretinism, cretinism proper, and goiter.

This led to a handful of discoveries and progress being made:

While we might look back at some of these steps and pass judgment on them, it was still progressing. People were able to get better, even if the exact solutions were a bit crude or unpalatable (such as in the case of thyroid feeding).

In fact, each step was better than before. While we still have further to go, there have still been many steps taken and much progress made.

By this point, there are many thyroid medications and T4 and T3 have both been made and studied to a certain extent in clinical trials.

There are also branded versions of T4 that have come out. While they are still using basal metabolic rate to determine thyroid disease, they are also measuring protein-bound iodine, too.

Things are progressing, and people are getting better and better at diagnosing and treating.

Here is the big problem: those who are treated had much higher rates of cardiovascular death than people who were free of thyroid disease.

While they were better than those who were not treated, the outcomes were still not great. They were dealing with lots of heart attacks, ventricular damage, and overall poor cardiac health.

At the time, this was the big nemesis. Many medical professionals needed to wonder, “how do we treat these people and not hurt their hearts while doing so?” It felt almost impossible.

That conundrum propelled an incredible stage of research and discovery. It also included some of the following milestones:

During this stage, some really big things happened in the world of thyroid:

Back during this time, the production of NDT was handled by many companies and it was not commercially standardized. They standardized it based on iodine content, not on hormone content, and this led to a, frankly, inconsistent product.

Starting in 1985, they switched to standardize based on hormone content and things changed very readily. But, the thought was that if TSH was too low, that was the genesis of heart disease and that the body can make all the T3 it needs without taking T3.

While the first part may have been true, the second part was not. Because there had been so much concern about cardiac death, though, there was a strong embrace of this next level of technology.

The thought was that we could use TSH to determine who has thyroid disease, and who is taking enough thyroid hormone. By doing so, we can safely treat people.

In fact, this led to the amount of cardiac death in those with thyroid disease plummeting (which was great news). There were many who felt better, but there is still more refining necessary.

I want to start this new era, which is very close to our present time, with an image for us to reference…

You can see here that the green section is thought to be optimal, the red being too high, and the yellow being too low.

What this is showing is that the range of cardiovascular risk, along with TSH levels, your TSH can keep you safe but you may well below on your basal metabolic rate and energy.

During this time, it was hard to line up each and every one of those factors. Doctors were safely treating people, but many were tired and had a suppression of their metabolism — they were gaining weight or unable to lose weight.

What we have seen since then is that TSH really is a valid predictor. When it is too low or too high, there is a higher rate of death.

Key Insight: If someone’s TSH is, at least, not low, they won’t get heart disease — but they may still not feel well. It is better to predict death rather than dialing in optimal health.

In order to have people feel well, and at their best, it takes a more exacting approach. This also includes secondary factors that could affect their symptoms, as well.

Because of that, some contrarian views began emerging, this included:

In this time, there was a truly palpable sense of patient suffering and dissatisfaction. People were treated, and they weren’t dying of heart disease, but they weren’t getting better.

Within the next few years, around 2010, the internet and social media made the plight of those with thyroid disease truly undeniable. Patients got better connected and learned that they were part of an underserved population when it came to their wellbeing.

In 2018, the American Thyroid Association (ATA) surveyed their followers and found that the results of how people felt about their thyroid treatment was incredibly poor.

However, during this time, those who were on natural thyroid or had access to doctors focusing more specifically on an exact dosage had higher levels of satisfaction.

There have been many versions of natural thyroid that have been used. Now, though, we use natural desiccated thyroid (NDT), but there was also thyroglobulin and extracts used.

Right now, the main emphasis is using TSH for diagnosis and T4 only for treatment. That said, that is only where we are currently at and doesn’t necessarily encompass our next stage.

So, where do we go from here?

We have gotten past the idea of being able to diagnose this well, and we are able now to treat in ways that don’t cause cardiac damage, but people remain dissatisfied.

The thought here is that this next stage is starting right now.

In fact, it is going to have to include looking at:

That is where we start, and where we are going to go from here. Of course, I am very excited for this journey, and am here to help you make sense of it along the way.

How Is Your Thyroid Performing?

I hope I was able to give you some valuable context about thyroid disease throughout the years, but now I’d like to focus on you.

Please, take some time today to try the Thyroid Quiz (Click Here: Take The Quiz Today). It can help you learn more about your thyroid, current health status, and next steps you can pursue to feel better. 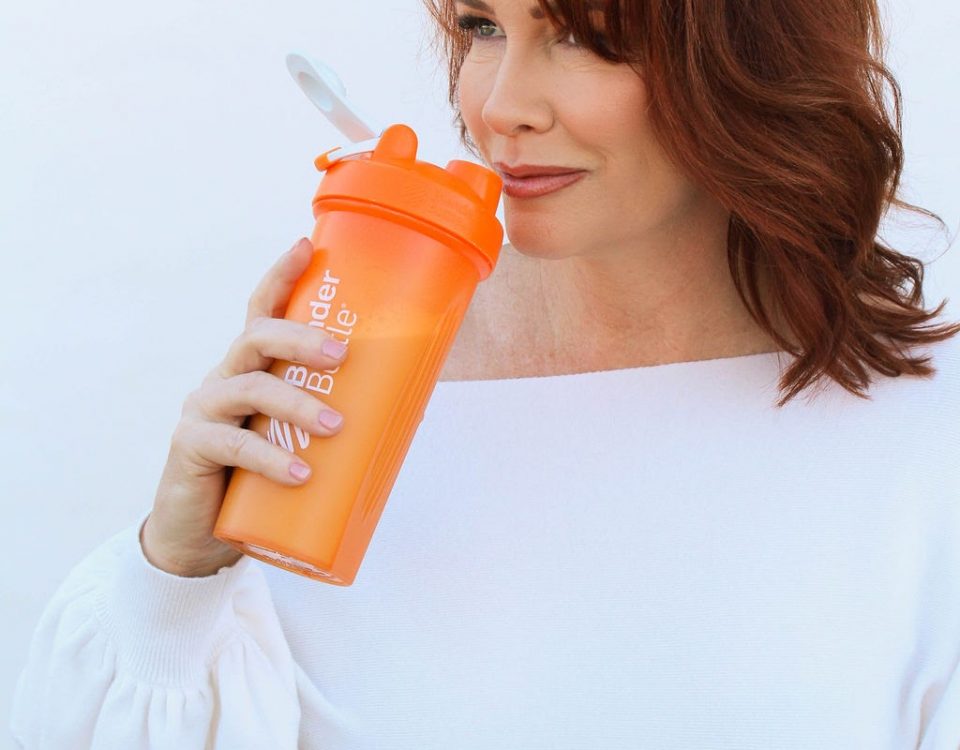 Eating To Improve Your Magnesium Levels 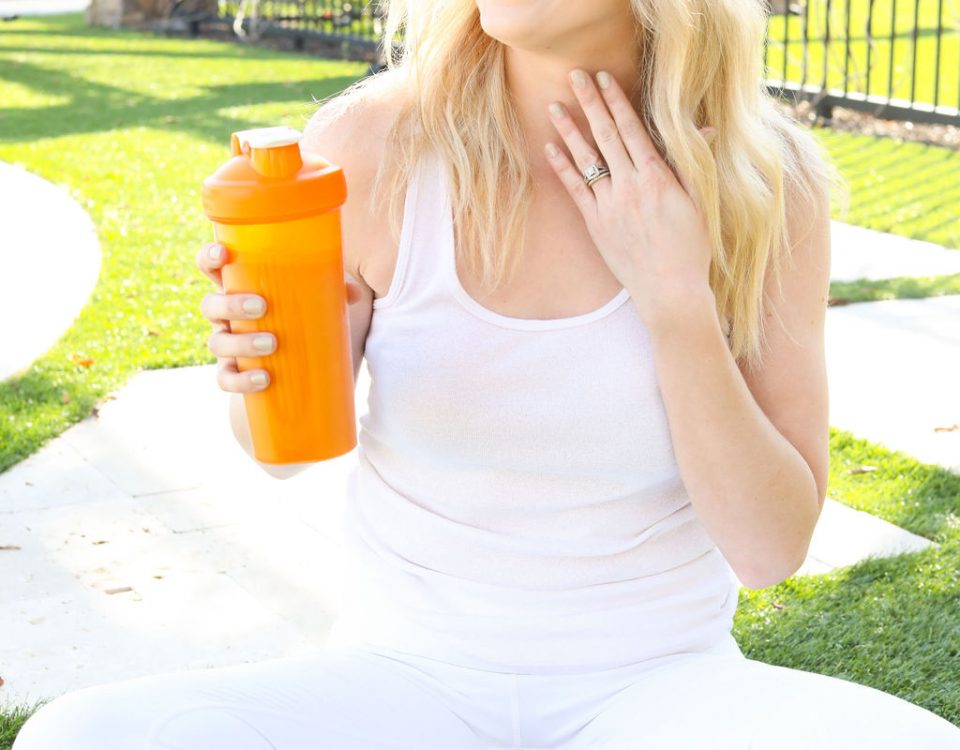 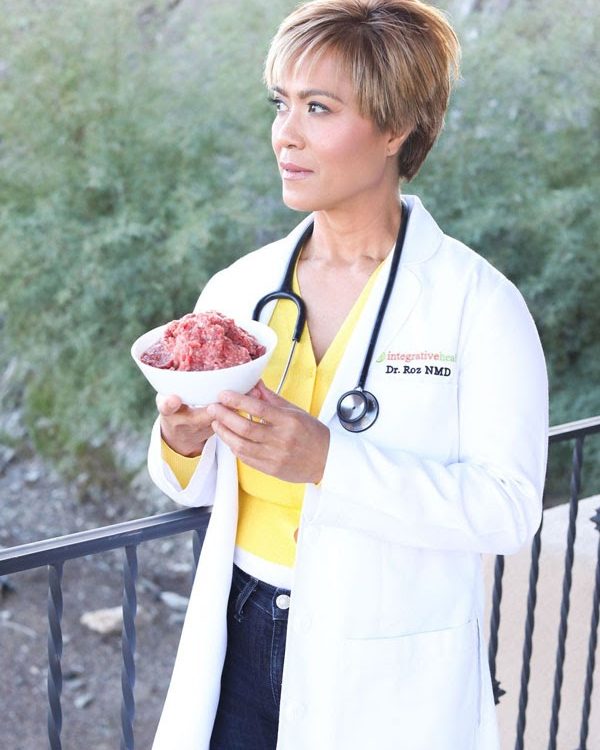 How Much Red Meat Is Safe For You? 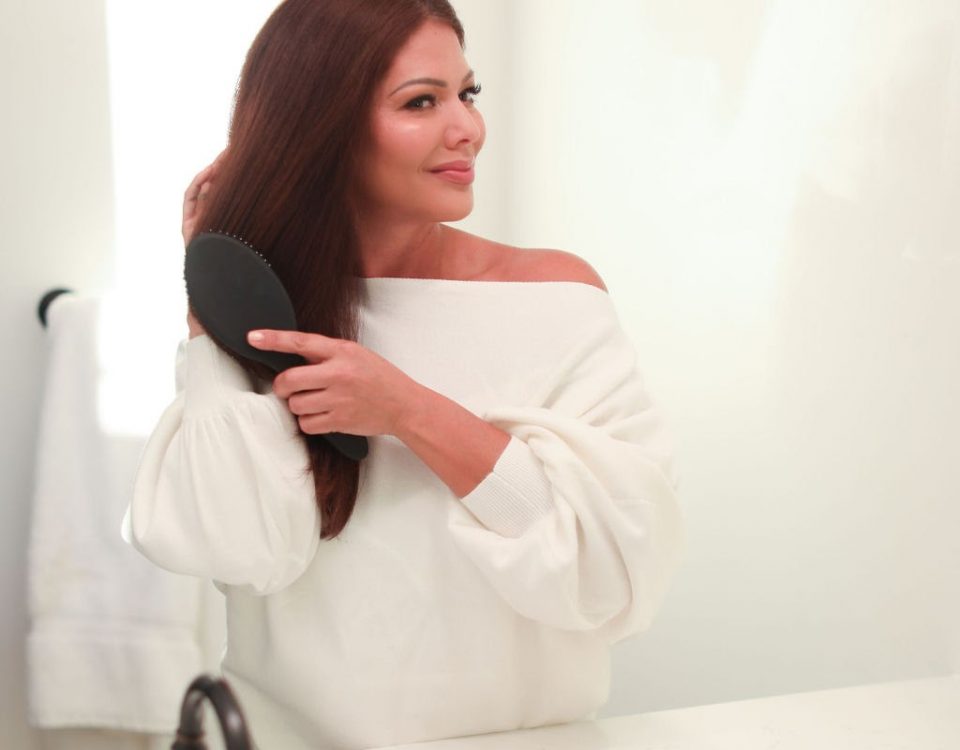 Hair Loss: Identifying, Treating, and Helping To Grow It Back!