Home > Energy > How to know which appliance makes the most radiation 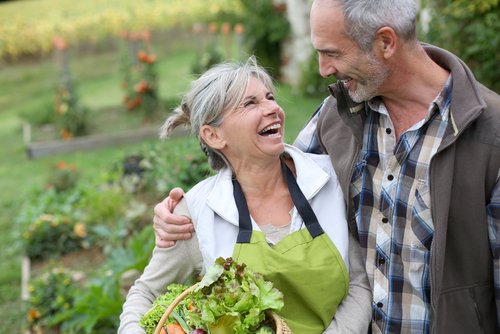 Can microwaves make recipes even better, both for taste and nutrients, you are about to find out. Over the years, I have seen so much conversation about the harmful effects of radiation – and how your appliances might be at fault. Is your microwave as dangerous as it has been made out to be? Let’s get into the science of it all, and whether or not you have anything to worry about.

So many people are worried about the effects of radiation, but what is it exactly? Radiation is a particle that moves in a wave-like pattern. That particle moving is known as a quanta, which is a tiny unit, and the wave which it follows can be low-amplitude or high-amplitude. Amplitude is the energy of the wave itself.

There is also the question of the wavelength, which is how long and far the quanta travels from peak to peak. The wavelength will determine how the amplitude will interact with things around it. There are two main categories of radiation, which can be found of what is known as the electromagnetic spectrum:

Basically, this is the kind of radiation that can create ions. An ion is a chemical change, so let’s think about it like this: imagine an atom, with a little cloud of electrons surround it. A short wavelength has the opportunity to come in, and can ping one of the electrons out of this cloud – this effectively changes the chemical makeup of the atom.

What does this matter? Well, it’s a big deal for our DNA. Ionizing effects can:

Bottom Line: When radiation has an ionizing effect on atoms, it can cause big problems for us and our health. There is no doubt about that.

When a wavelength approaching our little atom, with its cloud of electrons, is longer, it is unable to penetrate and change the atom – this is known as non-ionizing radiation. While you might be able to change the physical appearance of them, like in a scrambled egg, you cannot “unscramble” them. The molecules have changed physically, but they have not changed chemically.

Bottom Line: Before and after cooking, all of the chemicals remain the same – without any change whatsoever. This is the key difference between ionizing and non-ionizing radiation.

Some of the weakest types of non-ionizing radiation that we might be able to find are:

As we get shorter and shorter with our wavelengths, we can also see non-ionizing radiation in:

There is also an even shorter form for wavelengths, which is what we know as infrared heat. The prime examples of this form of heat are:

Bottom Line: These are all versions of radiation in our lives. Whether you are cooking something on the stove, or simply sleeping next to someone, you are benefitting from radiation!

Key Insight: Ionizing radiation starts with ultraviolet light. Anything before that is non-ionizing and does not cause a chemical change.

Other examples of ionizing radiation we might find are:

These wavelengths are so short, and so intense, that they induce chemical changes. They can ionize food, and they can alter the chemistry of things. It is more about altering the chemistry of living things, which is how these ionizing radiations can form mutations and ultimately cause cancer.

Bottom Line: The mutations that we can see from ionizing radiation are not the type that can grant us superpowers like in fictional comics. They are very real, and they are very dangerous to our health.

The Trouble with Microwaves: Confusion

The term “nuking food” is something that we come across a lot, especially when we talk about microwaves and how they prepare food. The term “nuke” implies nuclear energy, and nuclear energy relies on gamma rays (which are ionizing), in order to heat things. That is dangerous, but it is far away from what microwaves do to our food.

Bottom Line: Microwaves use radiation, but they use it in a milder format than your average stovetop. They do not emit radiation, either. They also only change food proteins in the same way that any form of cooking might.

When we witness this sort of chemical change, we might assume that the food is being compromised in some way, shape, or form – is this the case, though? Compared to heating on a stove top, microwaved foods have been shown1 to have higher levels of:

Minerals do not change when you are cooking, and that’s because they are chemical elements. You cannot possibly change them without taking something away. After all, we have covered with non-ionizing radiation, you know that this sort of chemical change just is not possible when it comes to the minerals in our food – it would take ionizing radiation to have that sort of effect.

What does affect nutrient loss?

Nutrient loss can occur in one of two ways:

There was a very interesting study done with broccoli, which used a whole bunch of different cooking methods to assess the nutritional value of each3. These results were very interesting to see, and speak very well for the use of the microwave in preserving things like:

When you are looking at these fascinating charts, here were the cooking methods:

Bottom Line: Based on the broccoli study, the microwave option preserved more nutrients than it lost. So, it would seem that your microwave is more help than you might have thought – with radiation that poses no risk to your health.

Microwaves are a really safe way to cook food, and they are not the type of radiation that you should be concerned about. Best of all, cooking in your microwave may raise nutrients.

People who are concerned about microwaves do have a very real concern with ionizing radiation, but you need to know that this kind of radiation cannot be found in your microwave at home – it’s in UV, gamma, and cosmic rays.

Change What You Know, Change Your Life

Now that you have learned a little bit more about microwaves, and how they are perfectly safe in your home, how about you focus on other aspects of your health? The Thyroid Quiz (Click Here) is a great place to start. Get to know more about your body, and start making the right choices for your health today. 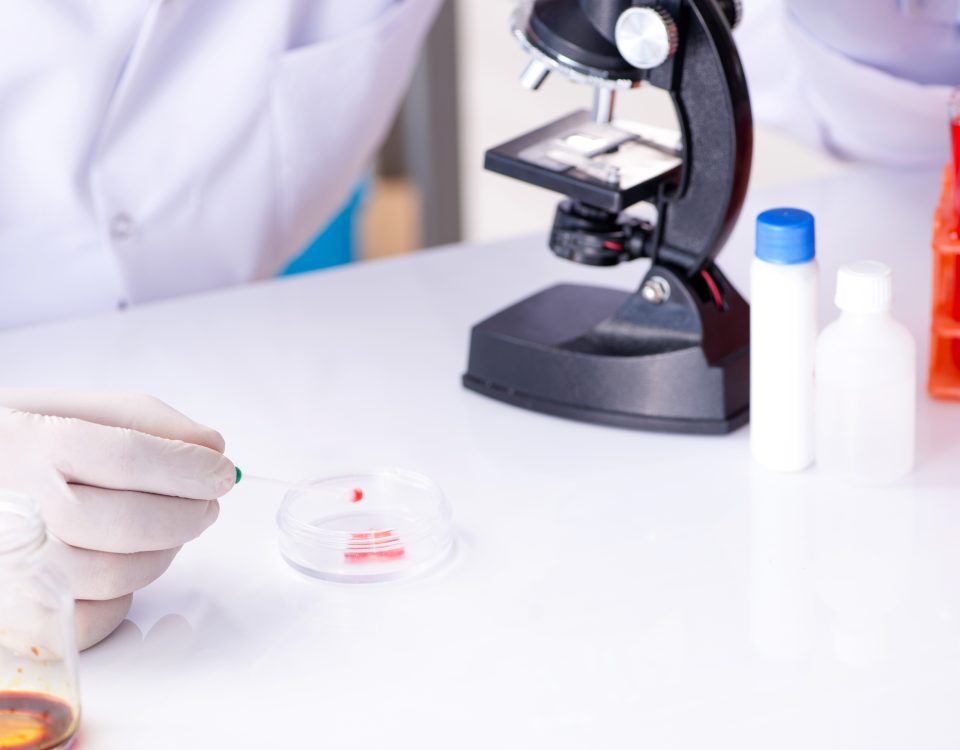 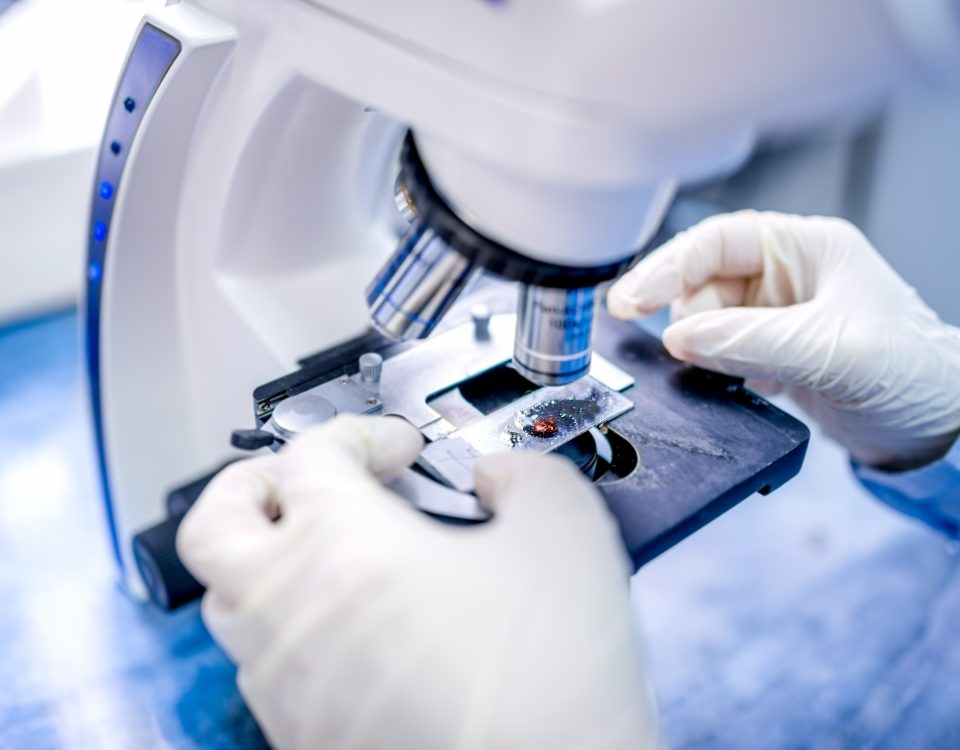