Why You Should Stop Exercising

When To Add And When To Subtract 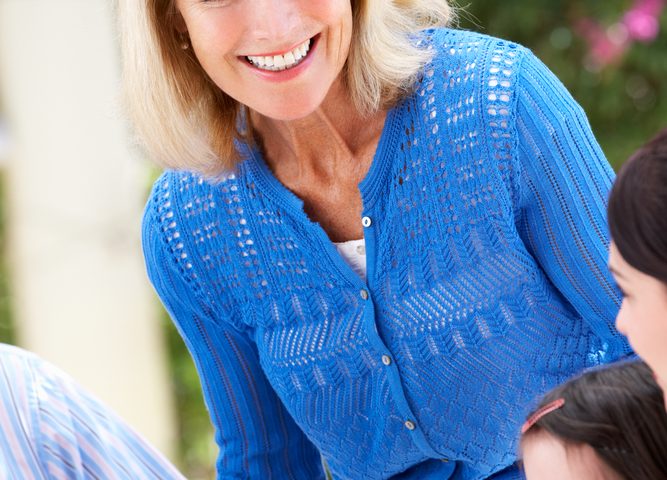 Hey, there! Dr. Alan Christianson here. Let’s talk about your diet. Let’s talk about when to add and when to subtract. I think this is the most important question you can answer to a get a good sense of where you are. I will tell you why this is relevant and give you a quick story of my own background in dieting.

As an adolescent, I was obese. My first step was subtracting. I read some books about health, fitness and nutrition, and I subtracted sugar from my diet. I also cut out bread. These were two of my first, big steps. I added in quite a bit of exercise, but that is another topic. With those changes, I was able to improve my body composition, my fitness and lose a bunch of weight, so that was real good. Somewhere in my teens (I think my senior year of high school), we lost our home to a fire, and it was a pretty stressful and painful time. After that, I really relapsed on my dietary patterns, and I gained a bunch of weight back. In fact, quite a bit, and I was a very unhealthy kid coming up to my high school graduation. So, I spent the next few years regaining my health. I first cut out some of the common foods I did before, and it was helpful. Then, I read more books. This was in the late 1980’s when there were some newer ideas coming out. I started subtracting more and more from my diet. I thought, “Hey, if I did this well by cutting out some junk food, what if I cut out all animal protein? What if I went vegetarian?”

Initially, I had some gains to my mood. I felt lighter and more energized. I thought, “Wow, this is the ticket! I will cut things out, and I will feel better!” After a little while, my energy started really dropping, I found myself getting strong food cravings and was just not able to be satisfied. I always wanted more and more, and I was not in the best mood. At first, I thought it was everybody else who was getting on my case, but I soon realized I was the common thread in all this negativity. I remembered how it helped when I cut some things from my diet the last time, so I thought, “What can I cut out this time?” I assumed I was eating something that was making me feel bad. So, I cut further. I had a journey that lasted for years of every restrictive diet I could find and everything in between: yogic diet, macrobiotic, raw food, vegan, you name it! Here’s the funny thing that happened: Every time I would cut something out for a little while, I would feel better. In retrospect, I think a lot of it was psychological. I thought I’d figured out what bad thing was poisoning me and contaminating my body, and now, I’m back on track again. For a while, I would get a boost from that, but very quickly, the psychological gain would fall short, and the nutritional inadequacy would become undeniable. I kept feeling worse and worse. So, my recovery involved adding and adding more diversity into the diet. Eventually, I was able to regain my muscle mass, get more sustained energy and have better health. I reached a place where I realized your diet can wreck your life, and you can really struggle with your weight. I also realized, on the opposite end, you can be off nutritionally and obsessed with food. So, your diet can really wreck you, but your diet is not the source of all things positive. Your diet can bring you up to where you can function, but your diet will not allow you to really elevate your life or make the impact you want. It’s a tool, but it’s not the end in itself.

You add and subtract if you start the journey, and you are on a pretty common diet of lots of processed foods. If it is the typical, American fair, subtracting may be a smart step. I can think of no better synopsis than Michael Pollan’s phrase, “Eat food,” as in things that are actually food. Not things that are not food. So, if a lot of what you are eating is not food, subtracting may be smart for you. Cut out things that have weird ingredients you can’t pronounce – things that just don’t belong in our food supply in general. If you have already done a lot of that, you may be needing to add. You may want to think about all the things that are food-like, as you may be getting too few. The difficulty is the more the diet gets limited, the more difficult your digestion becomes. We are omnivores. This means we can potentially subsist on a big range of foods. We will not fall dead tomorrow without a steak. We will not fall dead tomorrow without a bowl of rice. We have a large range of foods we can be sustained on.

Our digestive apparatus has many different ways it can work based on what we are getting. Our bowel flora can change. Pancreatic enzymes can shift. How much stomach acid we make can change. These are ways we adapt to ranges of different foods, but it takes a little time. We cannot shift abruptly overnight. I have seen many get backed into a corner by cutting out more and more foods. The more foods you cut out, the fewer foods you can digest. Here is how so many people tragically wreck their health: When they add foods back into their diet, they misinterpret short-term symptoms to mean they cannot have those foods ever. They have to limit their diet further and further. So, don’t get caught in that pitfall. The bigger range of foods we eat, the wider range of foods we can digest. So, you may need to add more foods if there are too few you have eaten. If you have already cut out processed, synthetic stuff, then think about what you can add. What ranges of food can you create? It is all about getting your match right.

Should you subtract or should you add?

Both subtracting and adding can be appropriate. I would take very little effort in subtracting things that are synthetic, that are chemicals and were not food 100 years ago. You would not have to put a ton of thought in it or debate it much. Just do it. Just subtract, and that is fine. Why do I say we should eat what was considered food 100 years ago? First, I would argue against the idea that we can only eat the foods we have eaten in the last 8,000 years. We have actually had grains and beans in our diet for a lot longer than that, and we can adapt to foods much more quickly than that, even a few thousand years or less. Second, the whole crisis of obesity and health really escalated in the 1980’s. So, I am talking about eating foods we had in the past before the processed food revolution. In terms of actual foods that were around 100 years ago – that humans have eaten for a long time – I’d be cautious about subtracting them. Now, if there are clear signs your body is having an immune response that is documented, then consider it okay to subtract, and do it in a way where it can be corrected. If you are going to subtract actual foods, be cautious about it, and make it up with as much food diversity as you can. Otherwise, adding is the way to go. Add a variety. Add new vegetables, nuts, seeds, protein sources, intact whole grains, beans and legumes. You have to add more than subtract. Then, your body will have a broader digestive flora and more ability to thrive. The more adaptive we become, the more adaptive we can be. 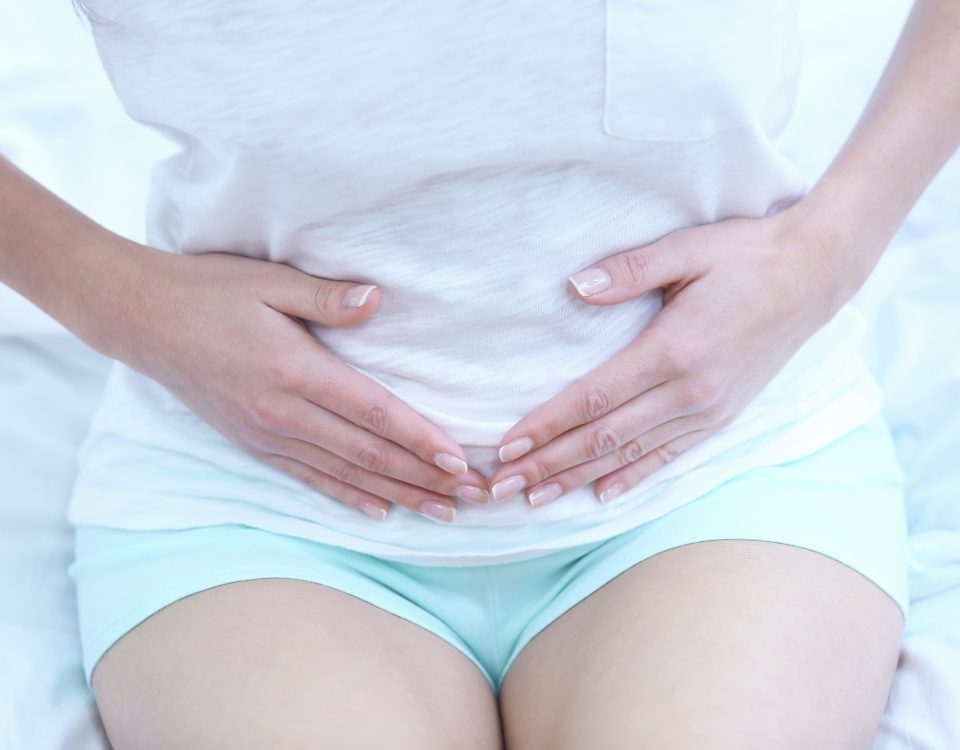 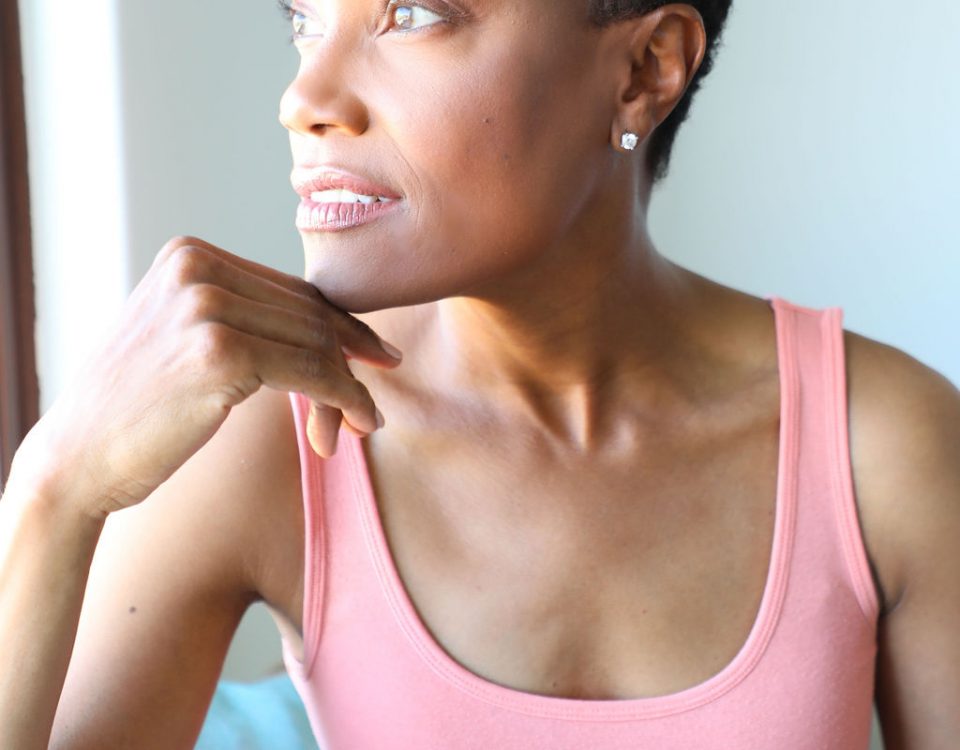