When do I get to read your book? 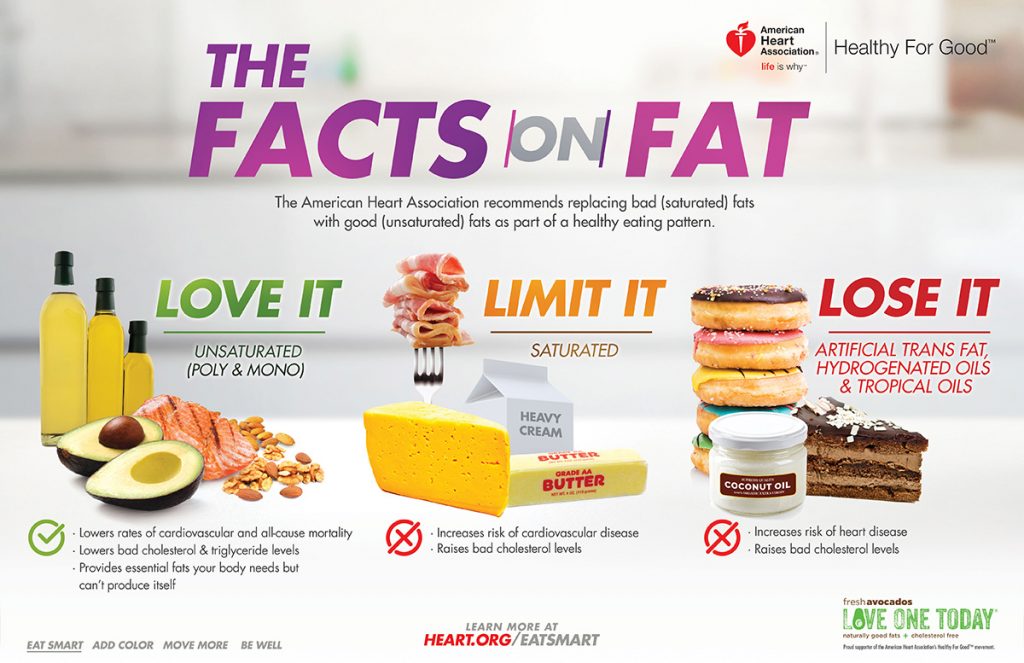 Have you seen the media storm about coconut oil?

The American Heart Association dropped a bomb on the health world by declaring that there was no evidence showing
coconut oil was heart healthy. Nearly every health blogger has since responded arguing that coconut oil is safe.

Mind you I’m not a fan of processed foods in general, oil is no exception. It’s best to get fats from nutrient-rich whole foods like nuts, fish, avocados, or seafood. I’ve never copied other experts by crowing about the 27 magic benefits of coconut oil because I’ve never seen impressive evidence of the effects of coconut oil in humans, only test-tube studies or animal studies were done on constituents of it.

What I do love about this story is the fact that people are engaged. It seems that nearly everyone is trying to sort out which foods are best for them. That’s exciting. Despite the fact that there are disagreements on some of the details, there is no question that people who are educated and conscientious about their health will make better choices overall than those who are not.

As per coconut oil, let’s move past thinking about foods as magical or deadly.

To your health,
Dr. C