I’ve had a lot of questions about whether I would willingly receive a vaccination for SARS-CoV-2.

When this pandemic got started I thought for a bit that it would encourage people to embrace science. I hoped that more people would see the researchers who work on solutions and the front line health care workers as the heroes that they are.

Then I heard friends of mine talk about how this virus was manmade or triggered by 5G cell towers or maybe a ploy to force vaccines under military rule.

I feel that I have a unique position and I take it seriously when issues like this come up.

I’ve committed my life to natural medicine. Nothing has a bigger impact on your long term health than diet, sleep, movement, connections, time in nature, and mindset. We’ve said this for centuries in Naturopathic medicine.

We know these are powerful because science has given us processes to evaluate claims and evidence.

My views on vaccination have evolved over time. I talked through my own views and the details of pro/con arguments with an expert in a two-part podcast series. You can find it here.

Around the time of this podcast, I read a book about the gentleman behind most vaccinations that were developed in the 20th century, Maurice Hilleman. The book is entitled Vaccinated and was written by Dr. Paul Offitt.

I would highly encourage its reading. Not because it did a better job parsing the controversy, but because you got to see inside the experience of the people involved. They were able to take these illnesses and make them into a milder form that could grant immunity but was less dangerous than the original disease.

Over the history of vaccine development, people like Maurice Hilleman became more able to make people immune with fewer disease-causing elements of the original infection. They never claimed them to be perfect and there are countless stories of issues that were identified and improved on.

No matter what you think about vaccines, it is hard to read a story like this and think them to be worse than the infections they are made to treat.

I talked to my mom a few days ago about COVID-19. I harp on her often to stay safe. My parents live in a senior care home in Northern Minnesota. They are the most vulnerable population of all right now.

She told me about growing up in the ’30s and ’40s and some of the bad polio epidemics she saw. She named off several of my relatives and friends of hers whose names I recognized. Many of her friends were crippled or killed from polio.

In 1957 we had a major avian flu pandemic but few took notice because they were so used to deaths from infection. For nearly all of human history, most people died from one of the horsemen of the apocalypse – plague, war, or famine.

In the 2000s, more humans started to die from chronic disease than from these three for the first time in human history. Many factors are to thank but vaccines rank high among them.

Our relationship with the microbial world is not static.

My top concern about a SARS-CoV-2 vaccine is that it won’t be soon enough. 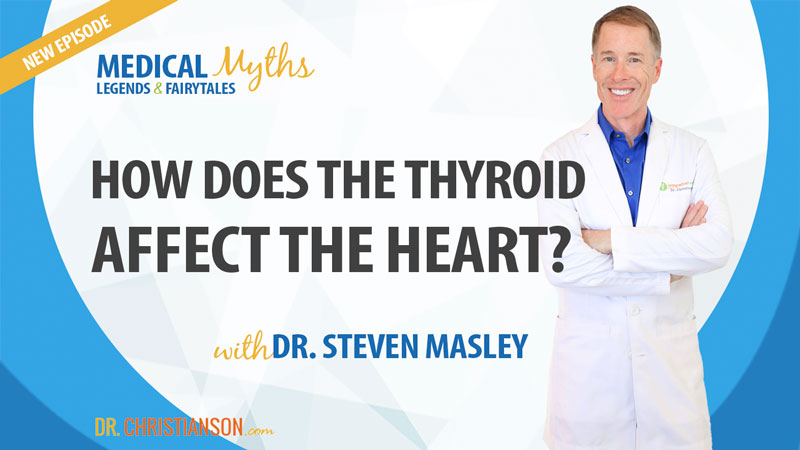 Podcast – How does the Thyroid affect the Heart? with Dr. Steven Masley 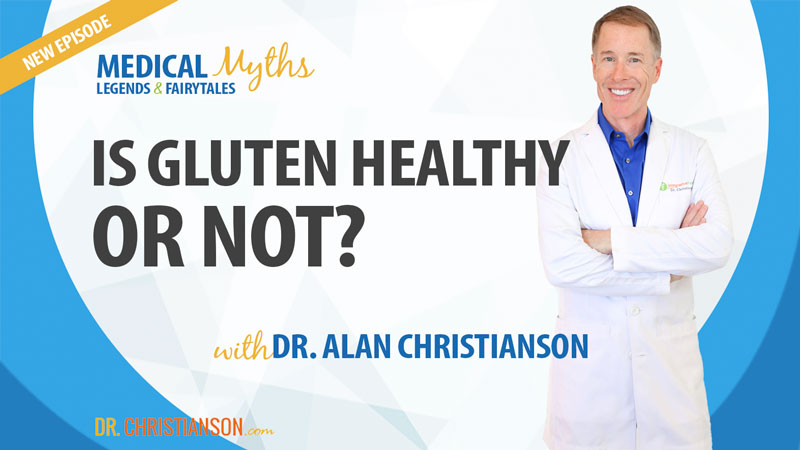 Podcast – Is Gluten Healthy or Not? with Dr. Alan Christianson 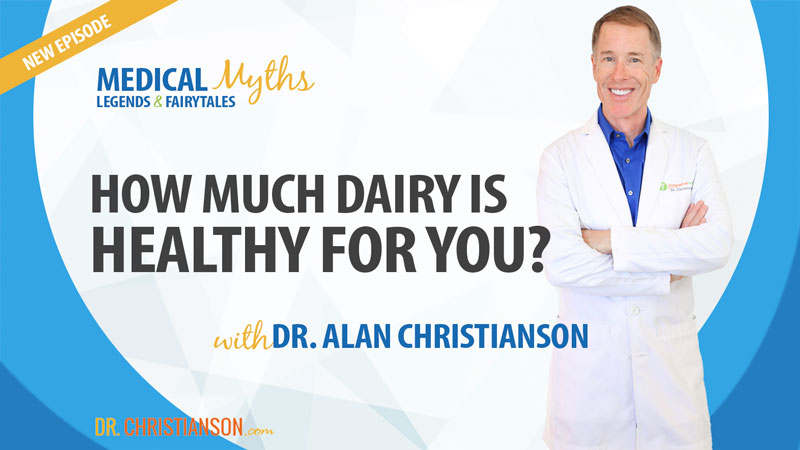 Podcast – How Much Dairy is Healthy for You? with Dr. Alan Christianson 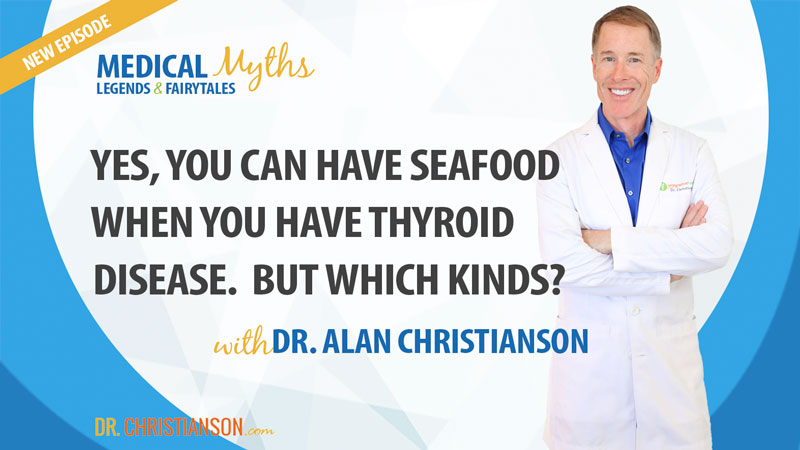 Podcast – Yes, You Can Have Seafood when you have Thyroid Disease. But Which Kinds? with Dr. Alan Christianson