Are Beets Safe For Your Thyroid? 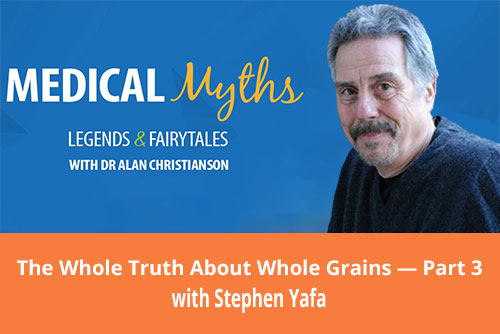 Description: Between the latest online fads and the crazy media headlines, it’s easier than ever to get confused about your health. If you want to make better decisions about your health today so you can feel better and live longer, you’ve come to the right place.

Today we’re continuing our conversation on the effect of grains on health. I’m joined by Stephen Yafa, an author and speaker who has critically studied the current ideas and widely accepted misconceptions about wheat — if it has been genetically modified in dangerous ways, whether its basic structure has changed over recent decades, and whether it triggers diseases outside of Celiac. Stephen clarifies the differences between refined wheat and whole wheat, explains the benefits of various types of sourdough, and offers insights into the artisanal flour movement in America.

If you are wondering if grains are actually harmful to people without Celiacs disease, or what might happen to the gut health of a person with Celiacs disease who decides to eat more fermented foods such as sourdough bread, you’ll want to listen to my conversation with Stephen. He has taken the time to break down some of the most common misconceptions about wheat, and he just might convince you that the health benefits of a whole grain diet is worth getting more involved in the growing and delicious worldwide artisanal movement.

[1:10] Today we continue our conversation about grains — are they harmful to people who don’t have Celiac’s disease? Introducing Stephen Yafa, a gluten researcher with answers.

[2:31] Stephen shares the experiences and preconceived notions that led him to dive deep into the controversial topic of gluten.

[6:15] A quick overview of the false information that is being presented in some of today’s most popular anti-gluten literature.

[9:02] Has there been a dramatic shift in genetics that has caused humans to be less tolerant of wheat over the last century?

[12:02] How the origin of wheat positively affected civilization over thousands of years.

[13:09] The correlation between wheat and the obesity epidemic has more to do with the processing of wheat than the composition of wheat itself.

[15:34] Evidence shows that natural fermentation can affect your health in a far more significant way than processed wheat.

[18:04] A look at the benefits of making whole grains a central part of a healthy diet, including lower cholesterol and blood pressure and a longer-lasting feeling of fullness.

[19:50] Understanding the link between cardiovascular death and whole grain in people without Celiacs disease.

[21:15] The health benefits of ingesting naturally fermented breads, particularly sourdough, when it passes through the gut wall without triggering an immune response.

[25:38] What would happen if you offered a naturally fermented sourdough bread to a person with Celiacs disease?

[27:56] A peek inside the artisanal flour movement, including baking conventions and the passion and knowledge that inspires bakers around the world to continue experimenting with wheat.

[36:40] A gluten-free diet is synonymous with healthy eating, and other misconceptions about what people have to give up in order to live a more healthy lifestyle.

[40:39] Stephen’s recommendations for adding layers of complexity and flavor to any diet — fermented foods.

Grain of Truth: Why Eating Grain Can Improve Your Health by Stephen Yafa

“By and large it is just not true that wheat has changed its genetic profile over the last century.” — Stephen Yafa

“Processed foods can absolutely affect your health in negative ways, and we see it happening all the time.” — Stephen Yafa

“People are starting to understand yet again that whole grains are extraordinarily healthful for you.” — Stephen Yafa

“It’s interesting that we have two very diverse movements that are both growing — the fears about gluten and then the interest in breads.” — Dr. Christianson 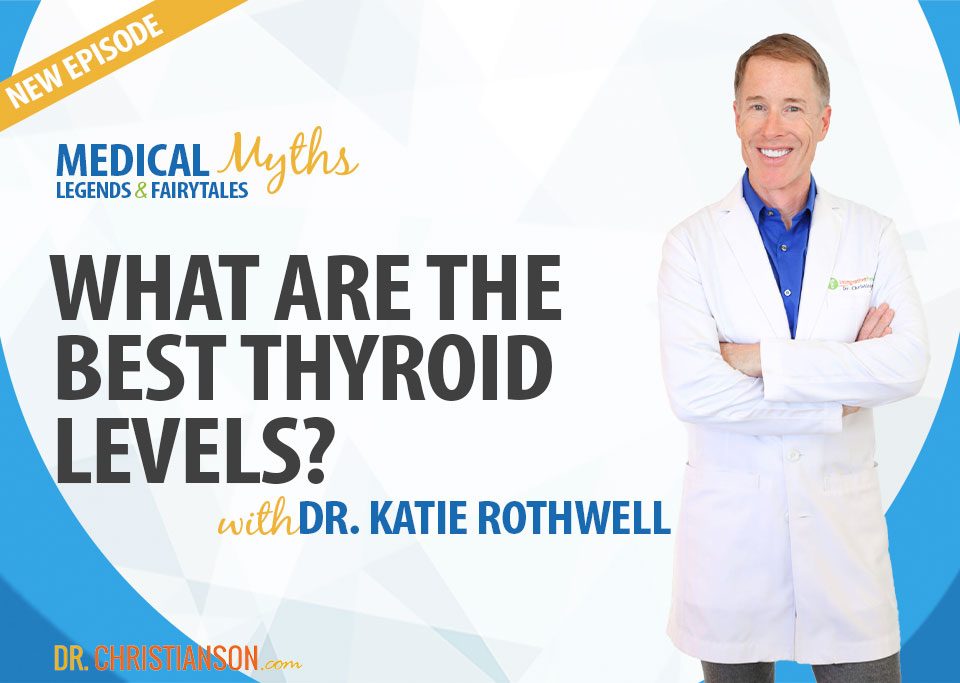 What are the best thyroid levels? with Dr. Katie Rothwell 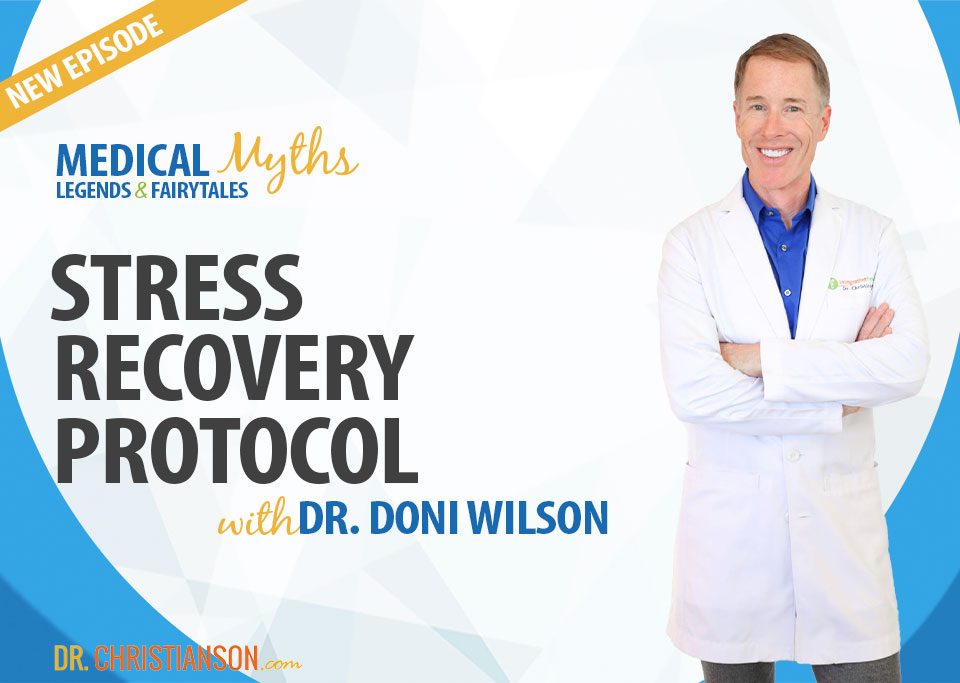 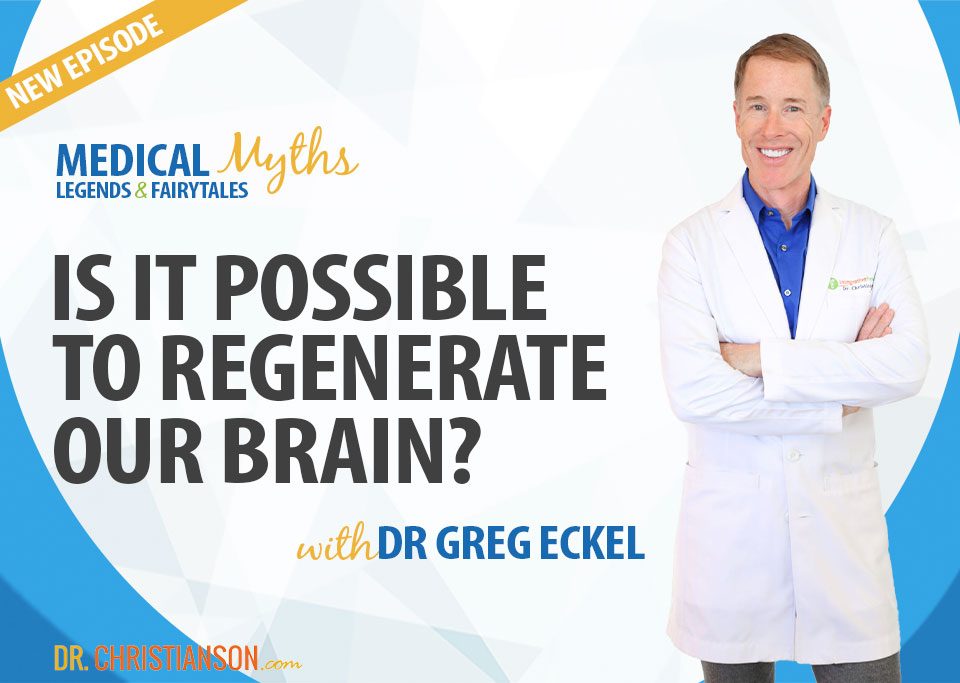 Is it possible to regenerate our brain? with Dr. Greg Eckel 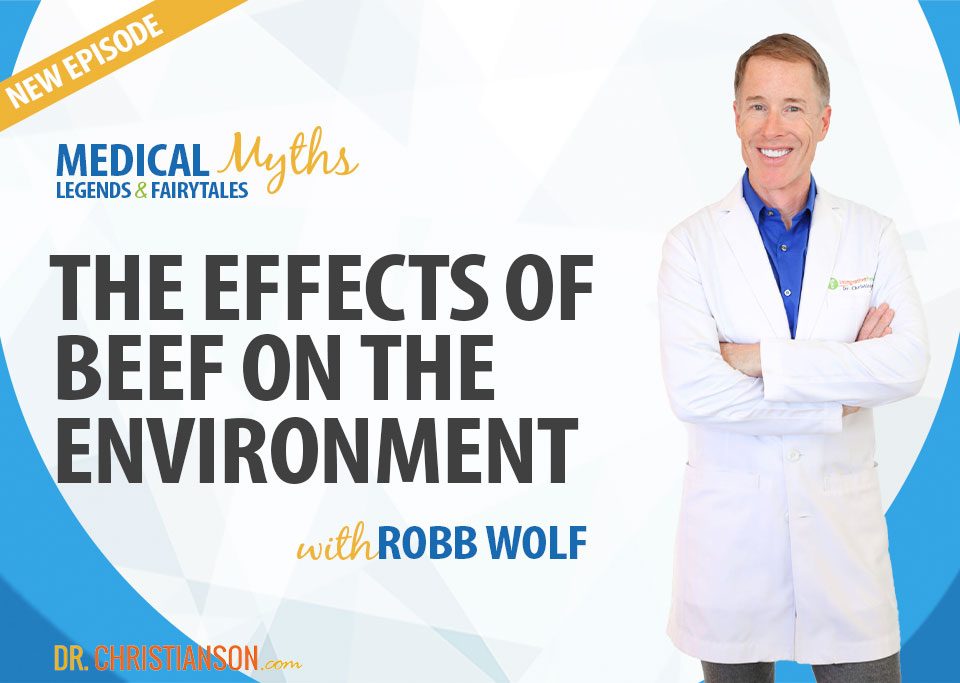 The Effects of Beef on the Environment with Robb Wolf