What’s the Difference Between Dry Carbs and Wet Carbs?

Can the Right Kind of Canola Oil be a Health Food?

Wow, what an adventure. If you didn’t see the eclipse from the center of totality, you won’t know what all the fuss is about. If you did, you’ll probably want to see it again.

My family and I are booking a trip for the 2024 eclipse no later than early 2023. Let’s make it a fun event – we have some time to plan. I’ll keep you posted on details.

August 23rd 2016 I planned out a trip to see the eclipse. I decided on Nebraska due to a good chance for clear skies and rural areas in which I could cover lots of ground if need be for best visibility.

We stayed at a lovely cabin we found on AirBNB. One thing I could have planned better was that it was nearly a two-hour drive to the closest area of totality near Broken Bow.

We drove there early the morning of the eclipse only to find the skies completely overcast. No visibility at all.
You know, everything you learn is valuable. My pilot training from years past saved the day. I knew that small regional airports had automated phone numbers that gave up to the minute reporting on visibility above their runways. We were frantically phoning airports and found areas in the totality with clear skies.

Imagine suddenly seeing the skies turn nearly as dark as night, sudden winds picking up, the temperature dropping 20 degrees and all the normal hues of sunlight altered.

It was a beautiful display of the wonders of nature.

You can see from my lovely wife’s face how awestruck we were. In the other picture, you can clearly see Venus visible at noon! 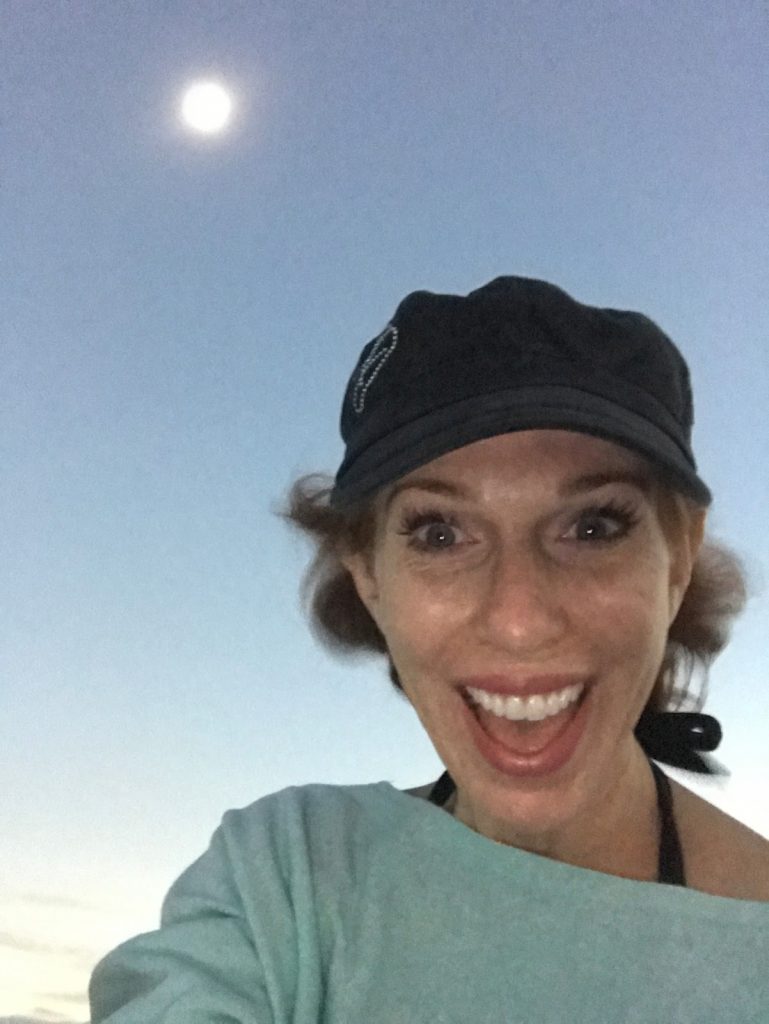 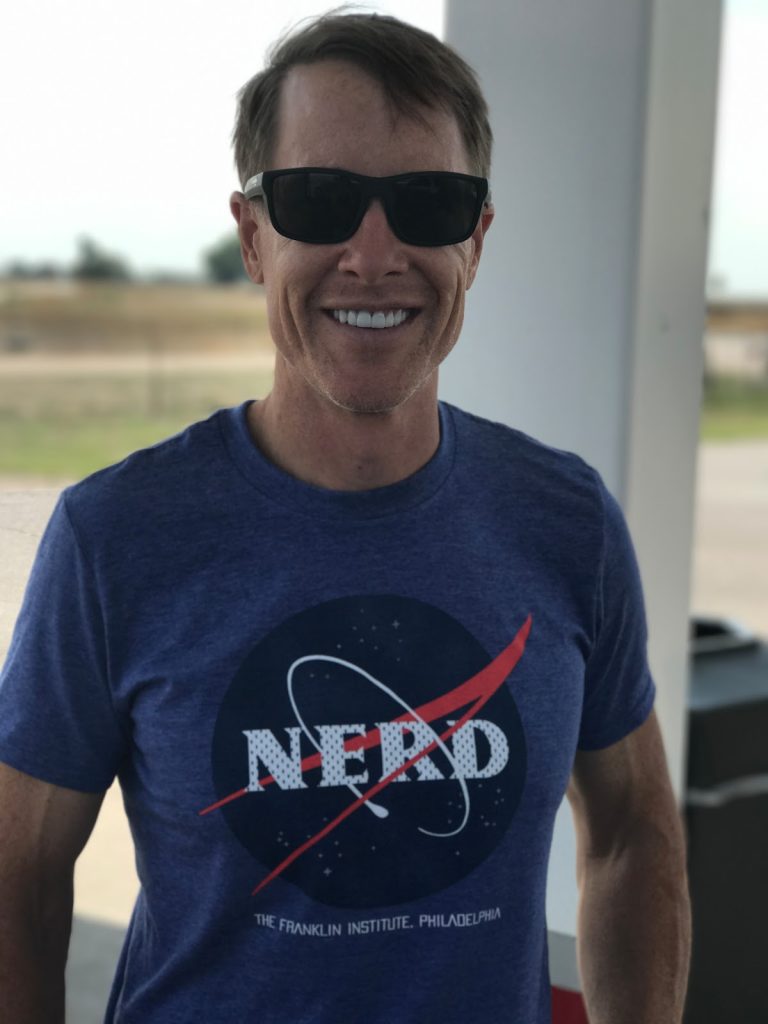 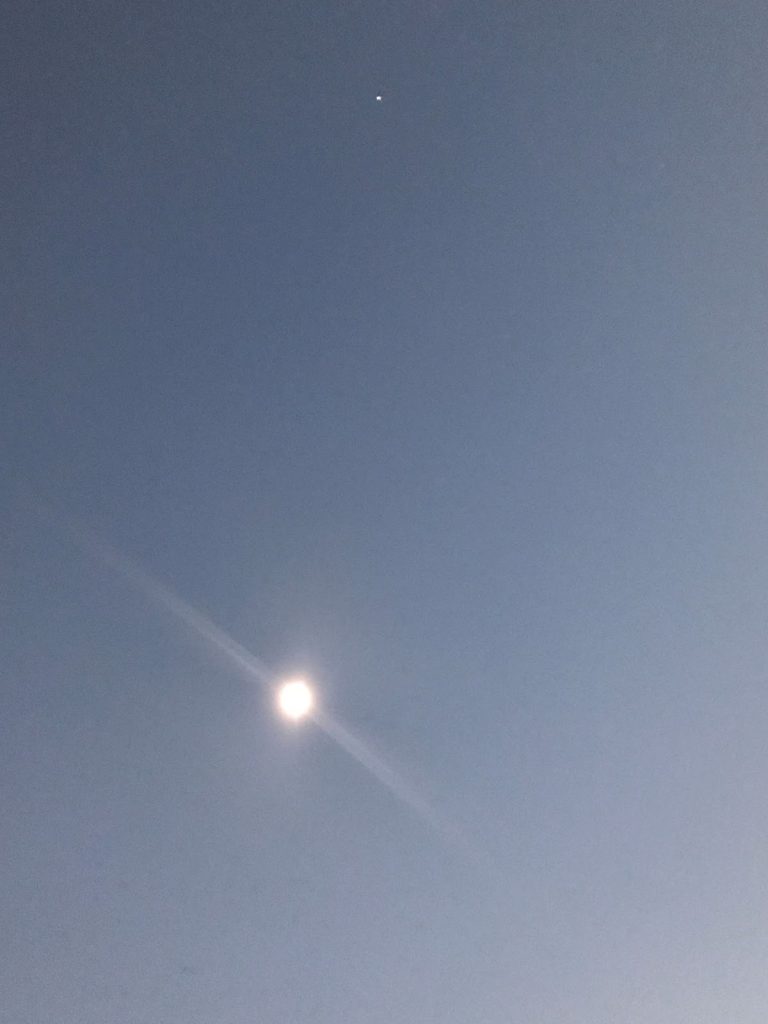 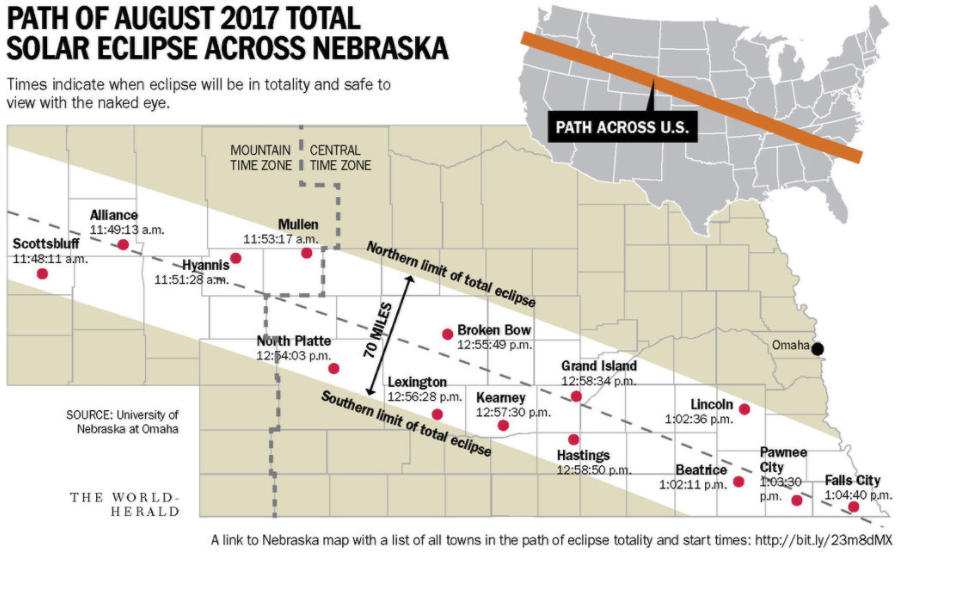