Medical Facts VS Ideas in the Time of Our Founding Fathers 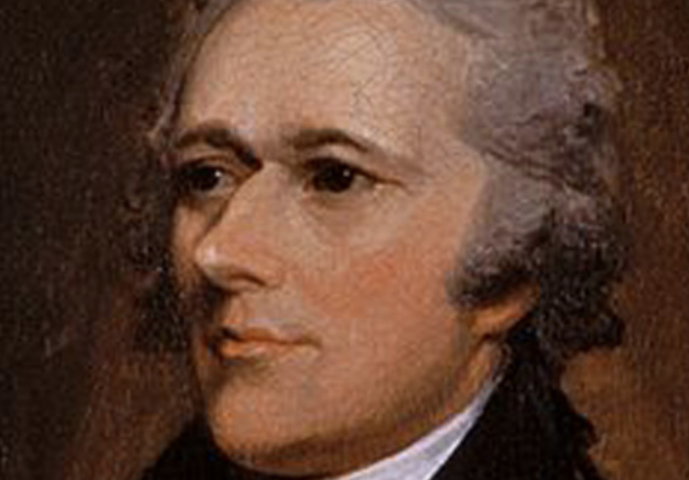 I just finished the excellent biography of Alexander Hamilton written by Ron Chernow. I would highly recommend it even if you are not a history buff. I should warn you, because of how complex Hamilton’s short life was and how prolific a writer he was, it is a long book. I listened to the audio version – it was 36 hours long!

In it was the story of the Philadelphia epidemic of 1793. Between August and November, 5000 residents died from yellow fever. Dr. Benjamin Rush was the main physician overseeing the treatment of other doctors in the city as well as treating hundreds of patients a day personally.

Dr. Rush’s treatment consisted of bloodletting and giving oral mercury in the form of calomel. Calomel caused explosive diarrhea and vomiting. He argued that any cause of fever was ultimately the same illness and all needed purging. In this time, both of these treatments had largely fallen out of favor with most physicians of the day.

Dr. Rush viewed any lack of efficacy as proof of doctors not trying hard enough. He was famous for taking 80% or more of a patient’s total supply of blood or giving 10 times as much calomel as was given in the past.

In essence, he was doubling down and this is the common trend when an old idea is in its death throes. Those most adherent refuse to believe it was wrong in principle, rather it was not employed vigorously enough in application.

I think today about how the low carb zealots now turn to keto advocates and the paleo true believers now eschew plant-based lectins as well, not just those from grains and legumes.

Alexander Hamilton and his wife were among those who became ill. Since he grew up on the island of St. Croix, he had more first-hand experience with yellow fever and was skeptical of Dr. Rush’s approach.

Hamilton sought out a Dr. Stevens who supported the patient’s well being with rest, hydration, and nutritive herbs. Since yellow fever was often self-limiting, historians feel that Dr. Rush and his work were the cause of far more deaths during the epidemic than the infection itself was.

Hamilton and his wife survived and he became one of Dr. Rush’s most articulate critics.

Hamilton and Rush also differed in their politics. Hamilton lead the emerging Federalist party and Dr. Rush was an avowed anti-federalist. Hamilton and Rush debated in the newspapers. Sadly many readers chose their medicine more based on their party allegiance than on the merits of either argument.

Debates about medical care have gone on since our earliest written records. It is tempting to say both sides have merits or that the truth lies in the middle but this is not true.

The easiest way to sort out what is right is to favor experience and evidence over speculation and principles. Dr. Rush had simple principles that he thought should work. When they did not, he tried harder. Hamilton and his doctor based their approach on direct experience.