It Is Cold and Flu Season – Don’t Forget Valley Fever 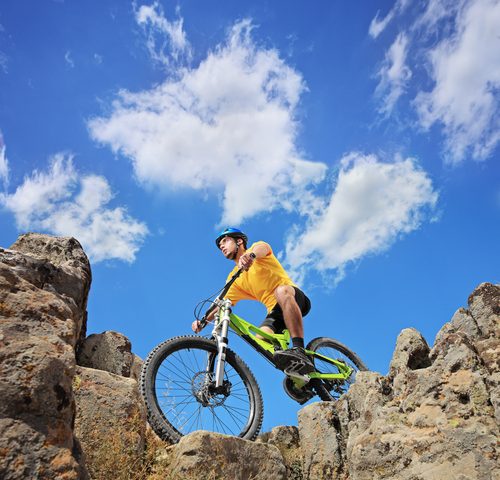 Did you know that a fungus can cause symptoms that look almost exactly like Bronchitis and antibiotics do not help it?

A few weeks ago on Facebook live, a viewer mentioned that she had a bad case of bronchitis that was not getting better even after several rounds of antibiotics and natural treatments. She also said that it came on a few weeks after visiting Las Vegas and she must have over did it.

I told her to immediately get tested for Valley Fever. Her local doctors did not think of it since they do not see it as frequently.

The problem when it is misdiagnosed is that it can create complications that hurt your lungs for life, they can even be fatal.

The condition I’m talking about is called Valley Fever, or Coccidioidomycosis. It is caused by a type of fungus endemic to the soils of the Sonoran Desert.

Residents and visitors to the Southwest are both at risk, especially those with compromised immune systems from autoimmunity or significant allergies.

When should you suspect Valley Fever?

If you live in the Southwest or traveled within the last month, suspect it with any signs of a fever, cough, body aches, especially if you notice a rash.

If it is present and it does not resolve quickly on its own, antifungal treatments can help even though antibacterial and antiviral treatments will not.

I nearly lost a climbing partner to it years ago and I’ve seen far too many cases where people had it after traveling, and it was diagnosed far too late.