The Comprehensive (and Shocking) Guide To Soy and Thyroid

Don’t be bitter – love your liver 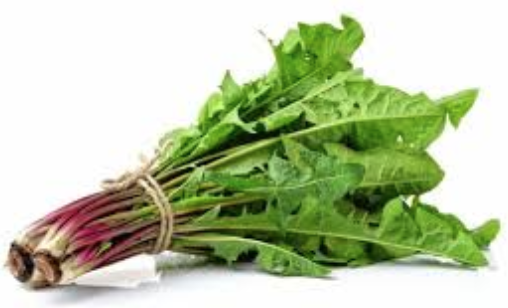 Most early cultures considered the liver to be the center of emotions, awareness, and vitality. It was thought that an impaired liver led to feelings of bitterness, irritability, and anger. Modern science has now shown that liver function does have a direct impact on brain states and emotions. It turns out most of your brain’s neurotransmitters are made in the gut and processed by the liver before they reach your brain.

Ayurvedic medicine teaches us that the liver does best when we eat bitter foods, especially when we taste them. The sense of taste can directly stimulate bile flow which prevents fats from building up inside the liver and blocking its function.

Bitters are an acquired taste, but they are worth including on a regular basis.

Some of the best sources include:

It turns out that a healthy liver leads to a flexible metabolism. This means that extra food won’t lead to weight gain and a missed meal won’t lead to exhaustion or cravings.

Thankfully your liver is the most resilient of all organs and can regenerate itself in a matter of weeks. NAC, cordyceps and schisandra are some of the ingredients in Liver Love, our mixture to help reverse fatty liver and regain metabolic flexibility.

If you have been concerned with your liver, try the following formula for 6 weeks:

See if you notice better mood, less aching near the right abdomen, and a more flexible metabolism. When the liver is the culprit, many people notice these changes even in the first few days.